What is there to say about this one... Obsessed with being ”the alpha”, and this character he believes himself to be. Narcissistic and selfish beyond comprehension. A consummate egomaniac, and an extreme male superiority complex that gives him a belief that woman (and all men) are inferior. His intense resentment towards women might also be the reason he can’t connect with any. Despite the extreme ego, he is so obsessed with praise he seeks attention by posting photos and videos of his penis on Reddit, and waits with anticipation for comments. Even though he knows it’s mostly men who like and comment, praise is everything to him. A virgin, who never had a relationship for the first 26 years of his life, probably because most women can tell what a loathsome person he is, he is unable to make a connection with someone in real life, so he finds sexual relationships on Reddit, where they can exist completely online. According to him he spent all of his Oxford years masturb
Read more 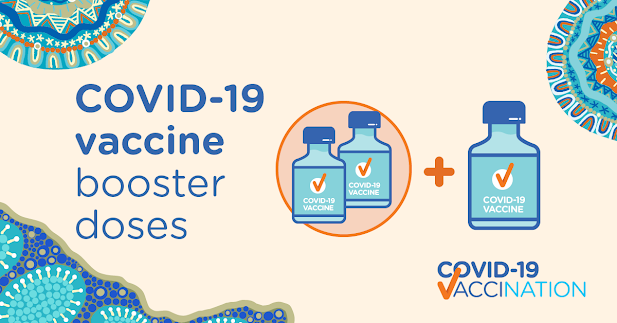 The Booster Deadline is January 15th 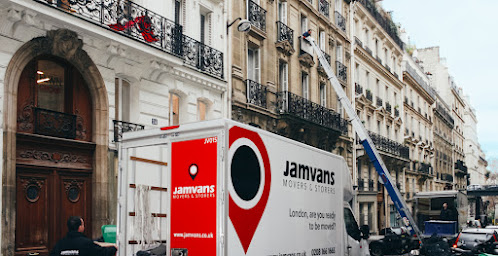 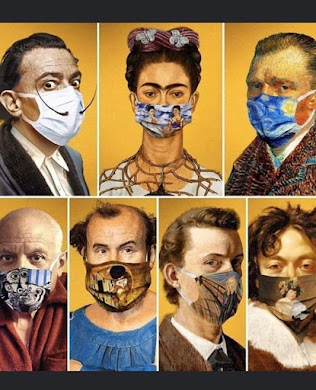 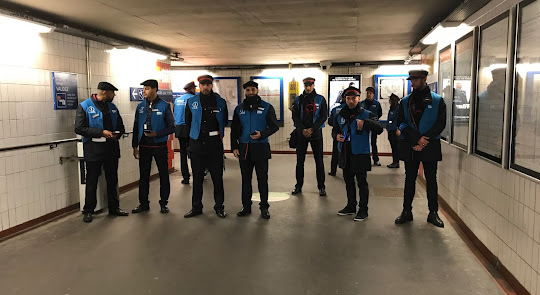