I've been researching this a bit because the thought crossed my mind. I've thought about staying through the Summer, or at least moving down South. As an American you can stay in the country for 90 days. If you happen to be another nationality check the French Embassy website.

Let's say you have it in your head that you want to move to France. If you have a large enough savings it's possible to get a long stay visa. I believe you need to show the Embassy that you have at least €450 a month to support yourself, which doesn't sound quite right but don't quote me. Maybe that's for outside of Paris? This proof of income will let you move to the country for at least a year. You will then have to go to the Prefecture to renew your carte sejour when the year is up.
If you want to move here but need a job, well that's going to be much, much harder. You can try to apply with an American company, but to be honest with you the French have their own unemployment to worry about. On top of that they have EU nationals that they're going to pick over you because in order to work here they're going to need to sponsor you and that's probably more paperwork than just hiring a European. Unless you have some very in demand skill, finding someone to sponsor you is going to be really, really hard. And if your level of French isn't very good well then... FYI if you do apply for citizenship one day, you're going to need to take a language test to prove that you can speak it so start learning.
Another option is to apply for the teaching assistance program. The application closes every year in January because the program starts in October. There are only something like 1,400 places open so it might be tough but it's an avenue to look into.

And there's also becoming an English language teacher. When I took the TEFL I was told that they could find you a job, but I'm not sure how that works. If you look at the teaching jobs offered, every one of them says you need working papers in order to apply. If you don't have working papers, once again you're going to have to find someone to sponsor you.
The au pair route is it's own visa. Become one and you could get to stay in the country for at least a year. Most hiring happens when the school year starts so be aware of that if you decide that you want to come before September. 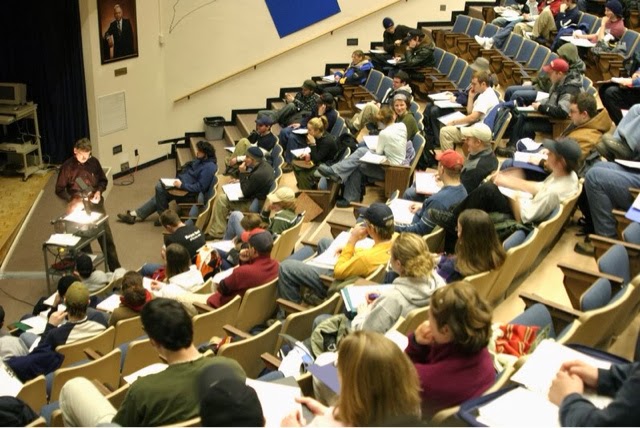 But by far the easiest way to get a visa, to live and work, in France is by being a student. If you don't have good knowledge of French you're probably not going to get in. And worse because French education is free, French students battle it out for places, so I'm sure the process is very tough for an international student. A friend of mine who studies at the Sorbonne told me that French students are very competitive because of this. And another friend (who is French) said the competition for his engineering school was very tough. He went to one of the grandes écoles and he said he worked hard to make sure his grades were up to par to get in, and even once he was accepted, and began to attend, he had to make sure he kept them up. Think of it like being on scholarship in the US, if you don't keep that GPA high your scholarships get taken away. In this case you don't get to continue going to school.
However there is an even shadier way of working the system and that's by enrolling in a language school. You don't have to apply at a university. Though the Sorbonne does offer a program. Find a language school, and become a student in "learning the French language". It counts as being a student and it gets you a student visa. This will in turn allow you to work at least 25 hours a week. 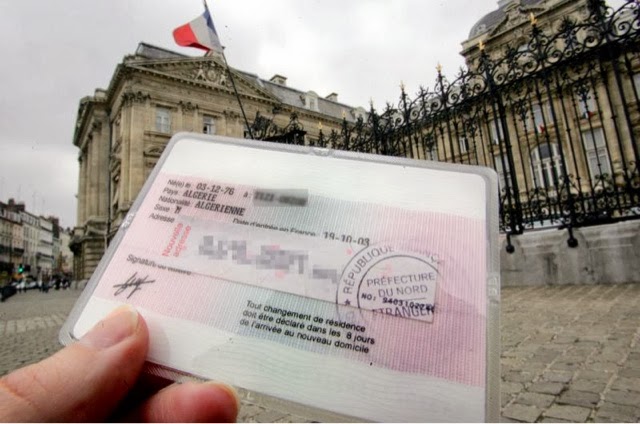 And one more very important thing. Let's say you decide to go to France before securing a visa, just be aware that you can not apply to extend your stay in the country, once you are in the country, if you are not on either a short stay or long stay visa. You MUST go back home and apply for it that way. The French Embassy in DC was very rude, and very clear about this (I wish I could show their emails. The tosser actually pulled a Kanye and wrote in all caps). Staying longer than 90 days is illegal and you will severly hurt your chances of every obtaining a visa or being allowed back into the country. And unfortunately once you use your 90 but decide that you'd like to travel to Italy for instance, you will have to wait 6 months. You already used your 90 days in France, so any other Schengen country is out of the question.
This is actually a really great guide http://www.ielanguages.com/documents/stayofficialinfrance.pdf. But I'd just like to point out that it says you have to wait 90 days before entering the Schengen area again, according to the US Embassy, it's 180 days. A friend of mine was going to go to England for a day and then try to re-enter. Suffice to say she wasn't let back in.
Labels: American Au Pair Carte Sejour France French Consulate Immigration Moving Abroad Moving to France Paris Teaching English TEFL Travel Visa