Doing Paris On Your Own 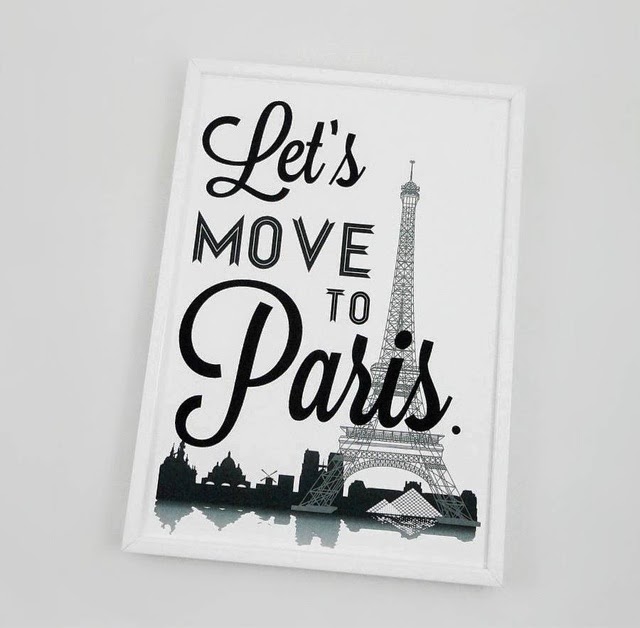 I've seen a few ads here and there enticing people to move to Paris by internship or childcare and can't even begin to tell you how much it irks me. I look at the prices of these so called programs and it annoys that there are companies taking up to $1500 to send you to Paris or looking to charge just $300 for the application!
As I said I was going to take that route. I wasn't sure about moving here on my own and I wanted the security of knowing that someone had my back, but now that I'm here I'm really glad that I didn't do it with the help of a company. It will take some effort but it can be done. And at least you won't be throwing your money away on some carpetbagger company who is robbing you for really doing fuck all on their part. 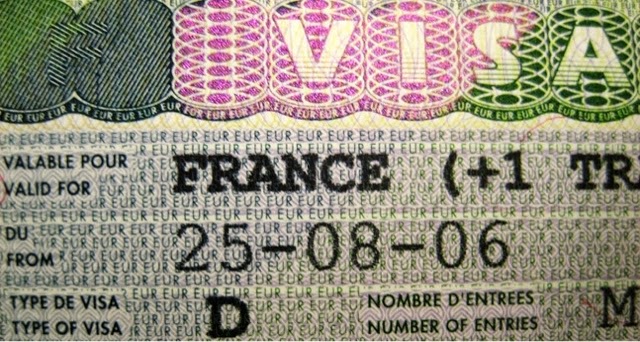 So the scariest thing is the visa. But once you get over that hurdle you'll be fine. First let's start off with a look at getting here by childcare. If you want to go through a company like Europair, which only charges you €90 after they place you, I recommend it. But only because €90 is nothing. If you want to go through these other companies that charge $280-300 for just the application then I'm going to let you know that you're throwing your money away.
First post an ad in Fusac or some other publication. I posted an ad for English tutoring and got a lot of call backs. It cost €36, a small price to pay for publicity. Now once you find a job, the family will need to apply to sponsor you at the Ministry of Labor. The application can be printed online. Make sure they are aware of the rules of having an aupair, and that they are willing to pay for your healthcare and taxes. Any family that wants an aupair has to do this so there's no getting around it. There are plenty of people that post ads saying they want someone who already has working papers. I'd be a little weary of that. If they can't afford the cost of an aupair, they shouldn't have one. If you already have working papers, they don't need to apply to the Ministry, and they don't have to pay your healthcare, or taxes, and that just seems shady.
Oh and minimum you must be making €120 a week. This is French law. If you're paid less than that you need to see someone about collecting wages owed. They're also supposed to provide you with one meal, if they don't, they're supposed to give you an allowance. It's only like €4.80 a day, but on €120, any little bit helps. And make sure they pay for your French lessons. It’s a legal requirement for your stay.
Once the application has been submitted with other paperwork, like your school transcripts (translated into French), a copy of your passport, the letter to the family, etc, you have to wait for the French authorities to approve your application. If it's approved, you make your appointment at the French consulate in your area (again with more paperwork to be handed in), and if approved by them, well then you make your way to France. 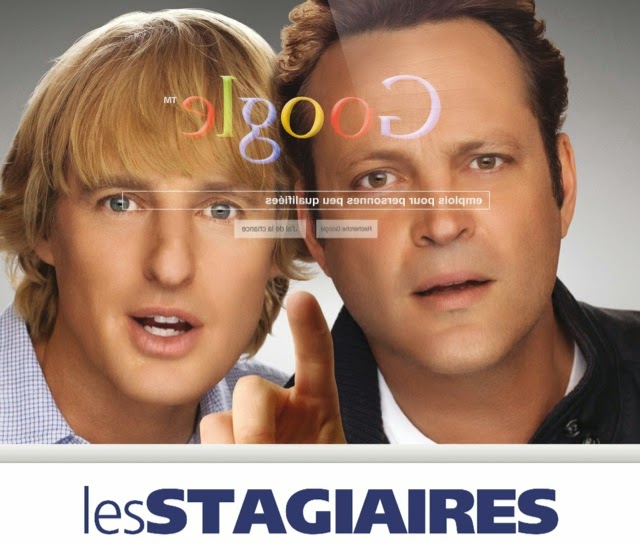 Now on to the internships, these are a bit harder. I found mine through Craigslist. There weren't very many by the way. And if you need something that isn't gallery work or social media/pr related you might have a harder time. You can try finding the list of American companies and applying that way but I haven't tried that avenue. A French friend of mine is actually having a hard time finding an internship at the moment. But unlike her, you're not French, and therefore you might have an easier time finding one because companies aren't obligated to pay you if you only work so many months. If you were a French citizen they'd have to pay you €400 a month because in France they don't have the slave labor internship laws America has.
If you plan to work less than ninety days you won't need a visa. If you want to work longer, you will. The easiest way to get a visa is to apply for a student visa. As I mentioned in an earlier post you'll be "a student of the French language".
One thing some of the companies offer is housing which can be a big deal if you don't want to bother doing it on your own. You still have to pay for it, but they'll probably offer some kind of discount because they'll stick you with a host family or in student accommodation. I personally prefer to live on my own, but if you don't mind living in a dorm or with a family outside of Paris, then the $5000 fee Cultural Embrace charges for their program probably isn't a big deal. If you're an aupair you'll have housing, but if you're an intern, you'll need to find something. I would suggest going through Cite university. They have a ton of links and they can find you a host family, or a dorm, or even living in the home of an old person where you basically pay in keeping them company. 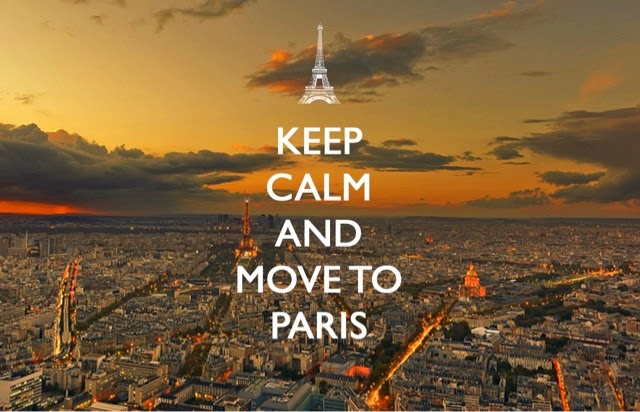 I know it will take some effort, and time, but in the end you'll save yourself some money by doing it on your own. Besides Paris is expensive enough as it is, put in the work on your own, and you'll have money for other important things like food, and hanging out with friends.
Labels: Au Pair France French Consulate Immigration Moving Abroad Moving to France Paris Visa