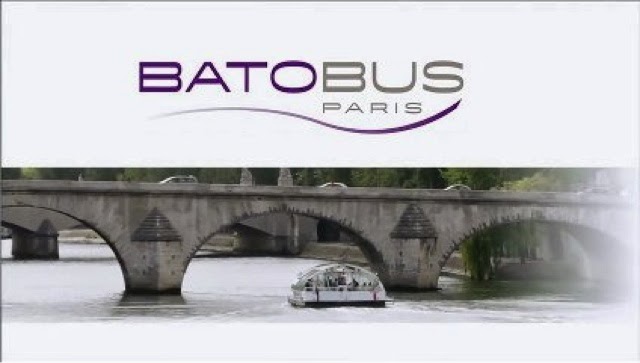 There are a few Seine "river cruises" but for something less cruise and more public transport, the Batobus should be tried. They have something like 8 stops along the Seine at all of the major tourist destinations. For €16 a day you can take it as many times as you want. I recommend it because it's not exactly a cruise like Bateaux Mouches or Bateaux Parisians, it's a water taxi service that happens to give you a scenic journey. You don't have to sit in traffic and it's easy enough to find because all you need to look for is the Seine (when I first got here I was so thankful I lived on St.Louis because even if I got lost I knew 'just find the Seine' and I could make it home). 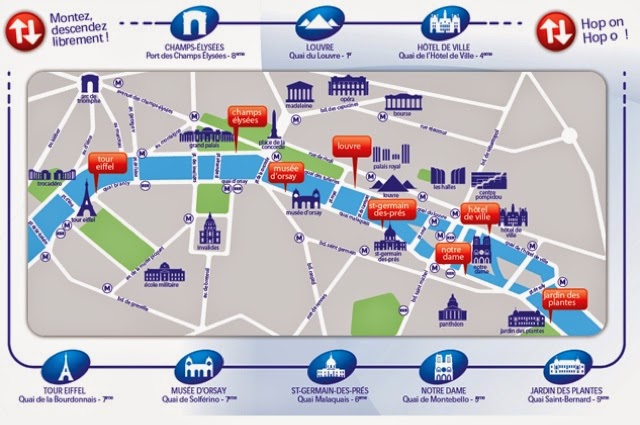 If you're not into crowds, and waiting, and aren't a tourist, it might not be your cup of tea during the summer months. Since I live near Jardin des Plantes (the last stop) I have the pleasure of seeing it whenever I chill out by the Seine. It's always packed and the line is super long. I once saw it pass by four or five times and it never made the stop for the long line of people waiting because there were just too many people already on it. But it's an interesting concept and a much more scenic way to see Paris. And best part they have something called "the Batobus Treasure Hunt". It's only in French though :/
Their website:
http://www.batobus.com/English/index.htm
And for a true cruise experience complete with tour guide voiceover:
http://www.bateauxparisiens.com/cruise-tours-paris/sightseeing-cruise-paris.html
http://www.bateaux-mouches.fr/en/tarifs.php
Labels: Getting Around Paris Public Transportation Tourism Walking