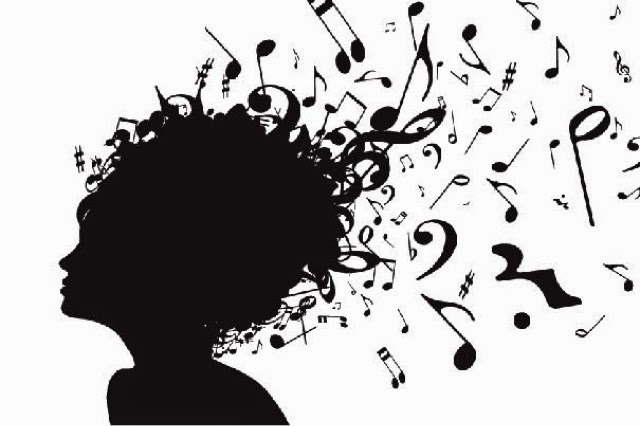 I'm huge on music. I'm used to going to gigs on the daily, but when I first got to the city I was a disappointed by the lack of nightlife. I'm used to Austin where something goes down every night. I know what you're thinking Austin?! Unfortunately Austin kicks Paris' ass when it comes to the scene. It's crazy how many bands run through that town on the daily. Where else can you check out Flatbush Zombies, Sleigh Bells, John Legend, and DJ Shadow in the same week? Or Blondie and Russell Brand on the same night? And if you're lucky you can get in on secret gigs. My uncle hangs out in this bar near the convention center and always ends up partying with random ass musicians (random like Robert Plant random). Or you could end up at a house party with Bill Murray. If you've never checked it out definitely give it a go. It's a year round party town so no matter when you visit there's always something to do.
And at least once in your lifetime I suggest you check out SXSW because it's free booze, free food, and free shows. The city goes into party mode for two weeks. RSVP to everything. And get to know someone who lives there. it's impossible to find a hotel, or a cab, or even parking. My gay boyfriend had to park my Rover in the ghetto one night (and then forgot where) because there was parking literally nowhere. It took us like 15 minutes walking the wrong side of town. I thought we were going to get shanked trying to find that bitch or car jacked or come back to my truck on cinder blocks. And he was wearing a giant Chanel 'rob my ass' sign. Luckily Austin is filled with insufferable hipsters so don't worry.
Any way I figured Paris being Paris, it would be going down all the time. Not so much. One of the French dudes I'm talking to works as a music producer, and swears that's not the case, that Paris has a big music scene. *sideeye* But who knows maybe the summer is better for the scene? I know they have Rock en Seine and Music Day...
In the meantime here's a Parisian version of Do512. I'd still suggest keeping Twitter updates on your favorite bands though because the site doesn't list every show. Le1f ☥ was playing this month and I didn't know until Messkid tweeted it two days before. It's not the most comprehensive listing but it'll do for now.
http://gigsinparis.com/
And if anyone knows of any Caribbean/Latin/Dancehall clubs in Paris, hit me up. I heard there's a vogueing battle club near Pigalle? I know Paris isn't exactly Brixton, but there has to be a proper club somewhere in that city. The few clubs I went to were weak. I'm going out so I can move my hips like Shaki, not so I can stand around nursing a drink. Nor am I trying to pick up straight dudes (this is why I prefer gay clubs. Dudes in Paris are grabby). I realize that this is somehow regarded as "gross American behavior" but there's nothing wrong with having fun. Express yourself.
Labels: Bands Culture Lookin Ass Niggas Music Nightlife Paris Twerkin