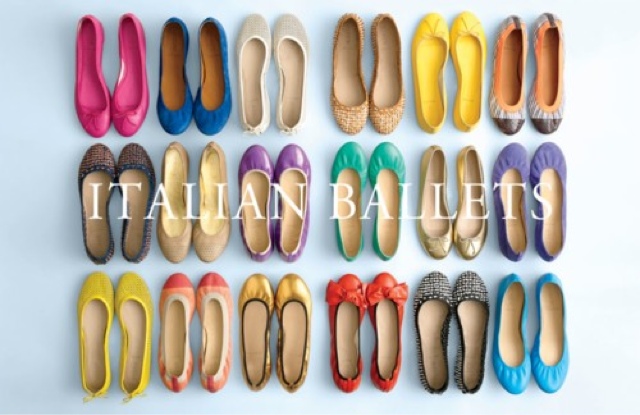 Remember how I brought up not finding your favorite brands in France? Well I'm for serious when I say stock up before you leave (I had a French friend asking me to bulk buy them Colgate Optic White toothpaste?). I don't mean pack all of your closets, but make sure you have your favorite things that you're sure you can't get. For instance jeans. More specifically JBrand. I couldn't find them, or Hudson's or Joe's or Current/Elliot or rag and bone. I guess the French aren't as big on "premium denim". I was once going to intern for rag and bone during Paris Fashion Week so they must sell them somewhere.
American brands in general are a bit sketchy to find. Some brands I couldn't find at all (like BCBG/Max Azria/Herve Leger) or brands that are there, like Theory, are much cheaper in America. I walked into the Theory store on Rue Saint Honoré and couldn't believe the markup. No bueno. I love their clothes but I'll make pilgrimages to America for that, or use Saks' worldwide shipping option.
JCrew Italian ballerina flats was something else. I love JCrews flats, in fact their Italian leather (and merino wool) in general is an obsession. While they did begin shipping to France, I don't even want to know what the cost of shipping is. Or if I have to pay tax. I mean I'll still find a way to get my fix, but I bought like 10 pairs while in America just in case. I highly doubt I will be finding them half off, with an additional 40% off like I do in America. While I love expensive things, I don’t pay retail. 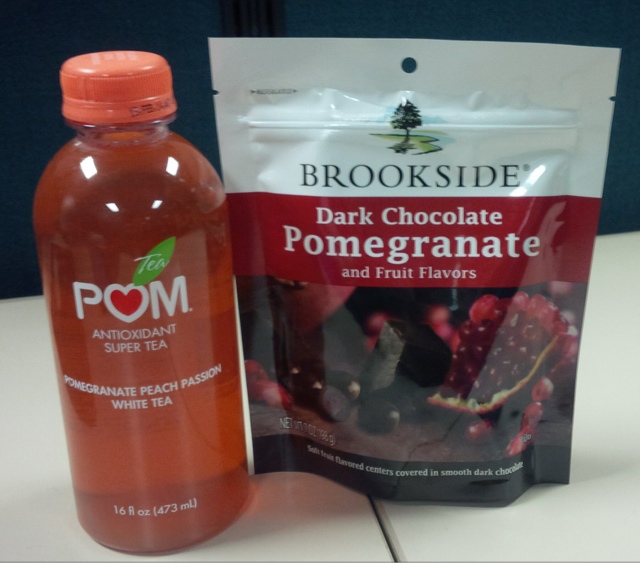 Brookside Dark Chocolate Pomegranate, while sold in the US, Canada, Japan and China, not available in France. In fact pomegranate everything. Really annoying. The one pomegranate juice I found at Carrefour was like €6 for a tiny carton and I think it was a smoothie. Yuck. And forget about finding Pom (the Pom White Tea and Pom Coconut Water are amazeballs). I barely found Naked, and when I saw Green Machine I could have dropped to my knees and kissed the floor at Monoprix. It's probably not all that healthy for you but whatevs. I'm not big on breakfast so I need fruit and veg pre-blended for me in a convenient to go bottle.
But you can buy Passion tea at Starbucks. I haven't found anyone who makes it just right though, probably because they don't have sugar syrup? Or I'm not ordering it correctly in French? But I mean how hard is it to understand "Trenta iced Passion tea sweetened"? (they don't have the Trenta size in France just FYI). Because all Starbucks are not created the same, I carted some Tazo packs just in case because I didn't see any when I was over there.
French products are sometimes cheaper at home. You wouldn't think right? But, for instance, I wear YSL's La Nuit De L'Homme and it's €60, but $65 in the US? Duh dollars is cheaper than euros. Even Armani foundation (the best product in the world) is €64? It's $62 in the US. I really have no clue how it works out that way. We haven't exactly agreed on that EU/American Free Trade agreement just yet.
Don't worry though as long as you're not looking for drugstore makeup brands you should be ok. I am the laziest girl in the world. I hate wearing makeup, or doing my hair, or any of that girly shit, the only thing I wear daily is mascara and lipgloss, so don't quote me, but as far as I'm aware Sephora carries pretty much everything from it's American stores in it's French stores. At least the one on Rivoli seemed to. I didn't go into the one on St. Germain, and the one near Les Halles was kind of small. If you're a makeup girl you might want to Google you're favorite brands just to be sure. However if you're a lingerie girl, like me, don't expect to find all of your favorite department store brands. I'm obsessed with buying lingerie. I think it's actually more of an addiction because I literally have one suitcase in Paris that is just underwear. When I'm being lazy I love CK and Natori but I couldnt find them at BHV. If you're an American girl who is more of a VS girl, they deliver worldwide. I don't know what the price diff is though because I don't really buy their stuff (I prefer unlined bras and VS seems to be allergic to any bras that don't have at least 3 inches of padding).
Honorable mentions: knot socks, Chapstick, Crest/Colgate, Pantene, (even though I kind of love Klorane), Nair, 5 blade razors, American Apparel thigh highs, and pretty much all electronics (I have yet to find $1 headphones and $250 laptops like at home), and of course that includes iProducts. Apple's European prices are not the one. The French price is cray cray. $300 versus €679? Yeah, non merci.
Thankfully there's always Blighty. Phew! Most American products can be found in England so if you don't mind shipping, or Eurostaring it every once and again, you're not completely out of luck. Sometimes it's reassuring knowing London's just a hop, skip and a jump away.
Labels: American Brands American Products Clothing Fashion Money Moving Abroad Moving to France