I Am the King and Will Not Beheaded 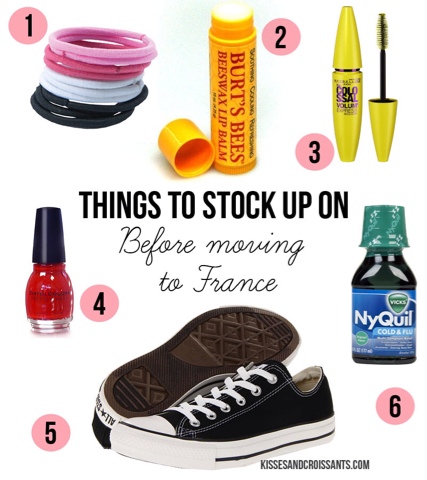 Moving to Paris is by no means easy. Moving in general is costly, but moving to a city where the value of your home currency is less than is no bueno. I'm like 10% poorer now. And as an American you have to get used to A LOT of cultural changes; paying more for everything you pay very little for at home (even French products?), nothing being open 24 hours (which is the EXREMELY frustrating), convenience in general, the language (although coming from a city with two dominant languages I'm used to not hearing or reading English everywhere), and you can basically kiss all of the brands you're used to goodbye. I'm not just talking about clothes; Tylenol, Pantene, Chapstick, Covergirl, these are all brands that do not exist in France.
But by far the hardest thing for me was not having as much access to prepared food. Not fast food, but delivery and takeout. If I was a caveman I would have died from hunger because I would've been like "who do I have to pay to kill and cook for me?". At home the only thing in my fridge are bottles of water and Champagne. But on the plus side not spending at least $40 a day on just restaurants saved me a lot of money. 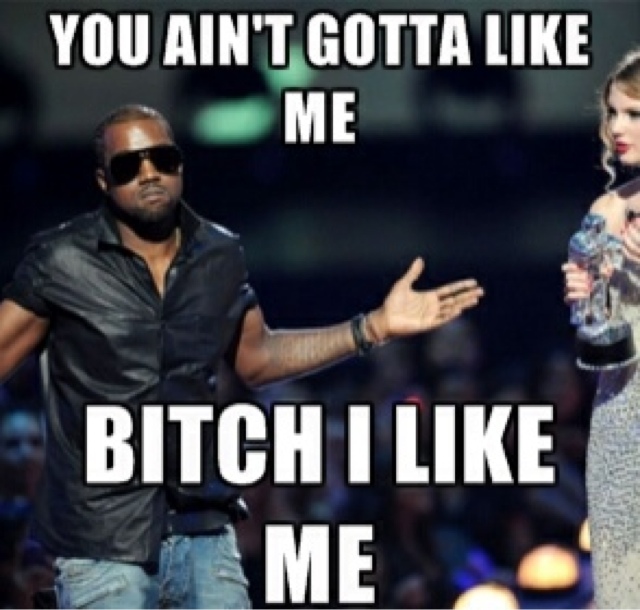 At the end of the day you have to be a risky idiot to take the kind of leap that involves leaving everything you know for something different. You have to be hard headed and determined, and have an unshakable confidence that makes you not give two fucks because the French are really good at testing you. I readily admit I'm a sufferer of Yeezy syndrome so in France it works in my favor. It isn't easy and failure is something you have to be okay with because it's going to happen. There's no way around it. Just chalk it up to growing pains and move on.
If you're already over here, and feeling homesick, and thinking you shouldn't have done this, it's okay, in the beginning we've all thought it. As cliche as it sounds, it does get easier. You get used to all of the changes (and I say that as someone who hates change). True right now it's white noise but soon you'll be trying to finagle ways to extend that residency permit and all of your struggles and negative feelings will be a distant memory.
And if you're not ready to take that leap just yet, try out England. They're basically like home but with a different accent. You won't have to deal with culture shock.
Or give Australia a go. At least Australia has Target (England has Walmart). Oh how I miss Tarjay.
Labels: American Brands American Products Fashion Money Moving Abroad Moving to France