Have I Not Reason to Lament? 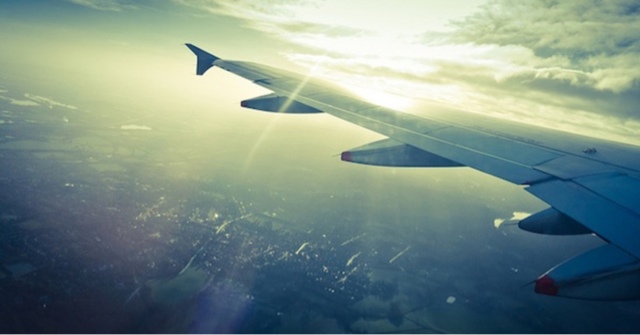 You would think Turkish Airlines would have scarred me for life but apparently I don't learn. I usually book airfare through the airlines directly, because I like to avoid hassle, but there was that one time I used Kayak. My return ticket was a no show, and Kayak was completely unhelpful, but eventually Turkish and I worked it out. I told myself never again, but then I discovered Skyscanner and their prices were so much cheaper that I couldn't help myself. I ended up buying a ticket through a company called GetawayASAP that Skyscanner found. The ticket was $200 cheaper than Student Universe and I fell for it.
About two days before my flight I informed Getaway that I would need to change the date on my ticket. Having dealt with the "no show" policy I know just how important it is to let the airlines know. Getaway corresponds completely through email, which raises shady flag #1. So I contacted British Airways directly because it's best to have all of your bases covered. But they refused to speak to me, citing it all had to be done through Getaway. Even though they kept brushing me off, I contacted them five times to let them know I would not be on that flight. I contacted them numerous times because I didn't trust Getaway and I wanted them to be aware just in a case they tried to say I never informed them of my plans. And Getaway wasn't answering my emails.
I was getting the runaround from Getaway and I had a feeling that this whole "only communicate by email", "cannot speak to British Airways" was going to be a big problem and the company was going to pretend like they never received my email. I even contacted Travel Guard, the insurance company, regarding my ticket, and opened a claim on it. Everyone and their grandmother knew that I wasn't going to be on that flight. 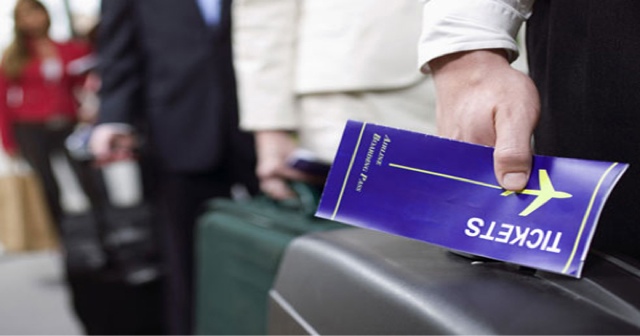 Finally on the day of my flight, when I had still not heard back from the travel agency with regards to the last email I sent them the night before, I emailed them asking what was what. I didn't get a response from them until 2:20am the next morning informing me that my ticket had zero value and that I would be unable to change it because I had not informed them that I was canceling the booking.
I'm not sure if English is Getaway's first language because I kept getting the same canned response like you do when someone doesn't understand what the fuck you're talking about. For all I know they have a Google Voice account and it's just some guy and a laptop in Malaysia fronting like they're a legit business in San Francisco, I don't know, but telling them that I am not going to be on a flight and telling them that I need to change the date of the ticket, even picking out said date isnt informing them that I am not flying? So because I never told them (allegedly), I lost my ticket.
I was more than willing to pay Getaway's overinflated change fee price of $450 to have the date of the ticket changed, even though what in the hell kind of change fee is $450? But this bullshit crossed the line. I was pissed, and when I'm pissed I turn barbarous. Like not just take you out, but take you and your entire family out. I watched too many Scorcese films as a kid. This company tried to fuck me and now I was out for blood. And there's nothing worse than an American who feels wronged. We are a litigious country by nature and we're always up for a fight. 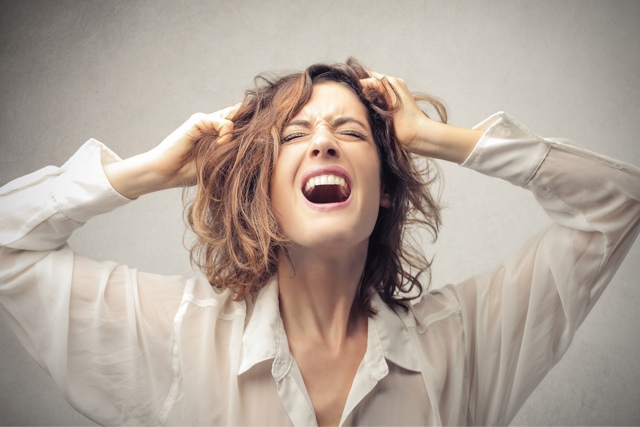 Don't use American Express when making the purchase, which you probably can't anyway we cause no one accepts that bougie piece of junk, but they are the worse company I have ever dealt with when dealing with disputes. Always make sure you use visa or MasterCard. I never had a problem when using my bank credit card.
Now don't be fooled, just because American Express is a bougie ass, status symbol credit card company who caters to rich people and wealthy companies who can afford to pay their crazy ridiculous fees, they are completely unhelpful when it comes to disputes (I guess rich people don't care if they lose a bit of dosh #poorpeopleprobs). For big purchase items use your bank card because not only is American Express not accepted anywhere, they also can't afford phones to contact their customers back when they submit a dispute, because apparently they don't have phones. This according to the annoying customers reps in India.
Anyhow I ended up submitting complaints to the Attorney Generals of California and Texas, the Department of Transportation, the Federal Trade Commission, and the Better Business Bureau. I know, I don't usually put much stock into that kind of shit, but after reading reviews online from others who got fucked over by Getaway (I was lucky not to be one of those people that connected in some foreign country only to find out the flight didn't exist), I was kind of pissed that a company can pull those kind of tactics and still be in business. I suggest if you ever encounter a shady company you do the same. BBB are there to help out. They're the only one that can get a resolution (short of hiring a lawyer), and companies worry about their rating with them so you're likely to get a response.
In the meantime I would suggest being very cautious of extremely low airfare. I thought "it's British Airways so it can't be all that bad". British Airways were assholes. It was definitely a learning experience. BA was charging $1200 for the ticket I had purchased, while Getaway had it for $734, and as enticing as a huge savings like that can be, always remember nothing comes without a catch (and the restrictions on those tickets require you to sale your soul to get them changed, if at all). Do some risk assessment before giving up your credit card digits.
I'll go the bougie route in the future, and not skimp, and buy directly from United or AirFrance. I hate to say it but stick with the airline you're a member with (some of those programs are free) as they usually don't fuck with their members. I once missed my flight to London four times with Continental (now United) and each time they never gave me shit about putting me on the next available flight. They didn't even throw any shade at me for missing it so many times. When I had to leave London once, unexpectedly, they were quick to put me on the next available flight, none of this bullshit about fare differences and changes fees, or upcharging the shit out of me because it was a flight that was less than 24 hours away. Being a member has it's perks I guess.