In Love With the Man Who Sold the World 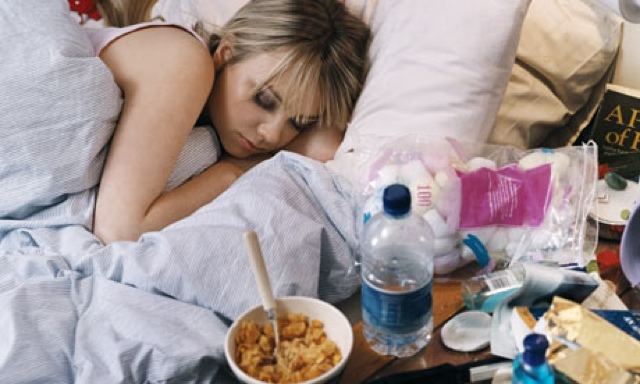 If you didn't read that title in Bowie voice get thee to Soundcloud stat. I've been taking a break from blogging, in all of it's forms. Even Twitter, which is so unlike me. Something's been off with me since I was last in Paris. And my powers of self psychoanalyzation aren't working to fix it. Its making me not feel very literary.

I guess I'll use jet lag as an excuse. Another excuse is probably that I'm not settled yet. It makes me anxious. The Parisian rental market is a black hole of despair and I'm surprised more French people aren't Prozaced to the hilt from the sheer stress of it. No wonder everyone here is miserable. I always thought New York City (crazy requirements) or San Francisco (too much demand, not enough rentals) were the worst cities to rent in, but they ain't got nothing on Paris. Because the French mass exodus out of this place during the summer, there are a lot of holiday rentals so I took the easy way out.
I have a ton of stuff to do, but I'm such a procrastinator that I'll probably wait until the last week of my three month limit to visit the OFII. Apparently they're on perma vacation July and August, and then September is when school starts and all of the uni kids will be queuing up for appointments. I'm not looking forward to it.
I'll eventually get around to writing again. And I'm sure I'll have some lovely (I hope you read that with the sarcasm it was intended) advice after taking a trip on down to the OFII. I sort of also want to give those Autolibs (electric rental cars) a whirl too. It feels weird not driving. I'm such a crap driver though, I probably won't get away with half the crap I get away with in the US.