I'm From the Murder Capital Where We Murder for Capital 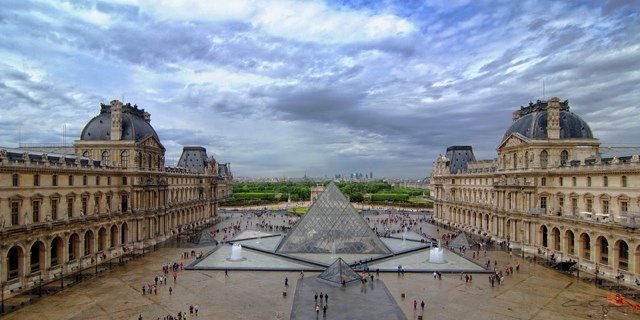 People always have an opinion about safety in this city. I have more than a few people tell me how unsafe it is and how I need to constantly be alert like I'm living in downtown Freetown or the Southside of Chicago. I have other transplants constantly giving me tips and basically trying to scare the crap out of me. I had one lady (who's French) tell me that I should never wander outside of Paris into the suburbs because it's basically Earth in Elysium and I should expect mass shankings on the metro (she's rich, white, and once told me how nice it was that there were no black people where she lives, St. Barth’s btw, so possibly racist...).
It borders on sensationalist, especially since I encounter more than a few girls who have heard "stories" and are a bit paranoid. It's probably worse because most of them are like 18, have never been on their own, and this is their first time leaving home. They're so paranoid about it that it sours the experience. It's bad enough being slightly antisocial because you're a fish out of water and homesick, but being irrational doesn't help that. Stop watching Taken for starters.
I'll concede that I've lived in bougie areas. I mean I thought Jardin des Plantes was pretty grubby, but I guess it's considered a nice area, and Saint Louis is pretty idyllic, so I haven't exactly experienced "gritty" Paris (Port de la Chapelle doesn't count because I stayed in a flat there once), but walking home at 4 am through 3 arrondissements, with a stop near Les Halles for a panini (the cabbies were all off that night I guess cause I couldn't find one damn green light), and taking almost daily walks along the Seine at night, I think the probability of experiencing said crime is much higher, yet I live to tell you that I haven't. If I didn't experience it in tourist hell, you probably have a harder time finding outside the touristy areas.
Excercise caution but don't let it get you paranoid, or keep you from enjoying new experiences. And seriously stop watching Taken.
Labels: I Don't Like Jokes Not Even Hammer Could Touch This Paris