Just Picking Up Boots at the Gun Store 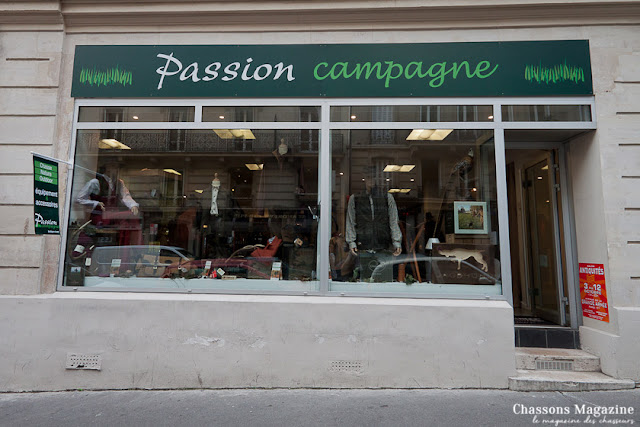 I first heard about Le Chameau years ago when Duchess Waity Katie wore a pair on a camping photo-op. Up until that point it was all about Hunters. And being an Anglophile, and owning multiple pairs of Hunters, I didn’t pay it any attention.
Then I moved to Paris, where it rains pretty much 9 months out of the year. I am a girl who loves suede shoes. I especially love suede in the winter, when it rains the most, and after 2 years of ruining every pair of shoes I had (seriously my Nike Cortez lasted 6 months), I decided ‘screw it’, time to buy the wellies I’ve been putting off.
I hadn’t brought any pair with me because they’re heavy and my luggage was already overweight. My mother wasn’t going to send them to me because they would be more expensive to ship than to just buy another pair. So I went online to Hunters to figure out where I could get a pair in Paris.
They told me they don’t have a store here, and they don’t know who carries them. After getting jack squat from their customer service, and being kind of annoyed that they’re so clueless about their own products, I decided to give Le Chameau a try. When in France right?
Here’s the thing, Le Chameau has a website, and you can buy their boots online in England, but if you want them in France? The only thing their website provides is pictures of what their current boots are. No ordering. No prices. I was like what? It’s 2017, how do you only have a lookbook? How do you not ship in the country where your company is from?
So I went online for help. Oddly enough I went to their Facebook page because I needed a quick answer (I told you I was finally done ruining another pair of expensive shoes and when I decide I want something, I want it now). The person I talked to was so awesome. They found the stores for me and called each store, and found out what store had the kind of boots I was looking for. The problem is that store didn’t have them in my size, but they assured me I could go into the store and order them. So nice.
But then I got busy. For a month I had no time during French store opening hours so I had to contact them again to see if stock had changed. This time the person working at their Facebook account was an asshole and didn’t help.
A few days later, because I was on vacation (so I had enough time to trapeze all over Paris), I decided to go to the store they had last told me about. Then something went off in my head and I thought ‘hmmm better check to see if they’re open first’ (because this is France and businesses will really shut down for two weeks for Christmas. Totally inconvenient).
While looking for address information and store hours on google, I clicked on the websites and realized I could email the stores to ask before wasting my time going to them individually. Luckily I did because I realized the store I was going to go to was one of those stores closed for Christmas. The other store in the 8th looked promising, but was also closed so I tried the other two.
I didn’t know the French word for gun store so I didn’t know what armurerie was. I clicked on the first one ‘Armurerie Jeannot’. Google said they were open, but I clicked on their website to verify because google is not always right. That’s when I realized it was a gun store. I was like ‘huh? Buying shoes at a gun store? I think the website might be wrong’. But no, it turns out this posh, French, heritage brand can only be purchased from 4 stores in Paris, two of which are gun stores. Mind blown.
I emailed all of the stores. Two didn’t carry the boot, one had a communication issue and the other in the 17th had the style, but they were closed for Christmas. However they did email me back and let me know they had ordered them and I will get them in ‘une semaine’. Seriously, shout out Passion Campagne in the 17th.

There you have it, if you’re in France and decide to pick up a pair of Le Chameau’s at the source, just know they can be really hard to find. I mean who in their right mind would think of buying posh wellie boots at a gun store?!? The more you know.