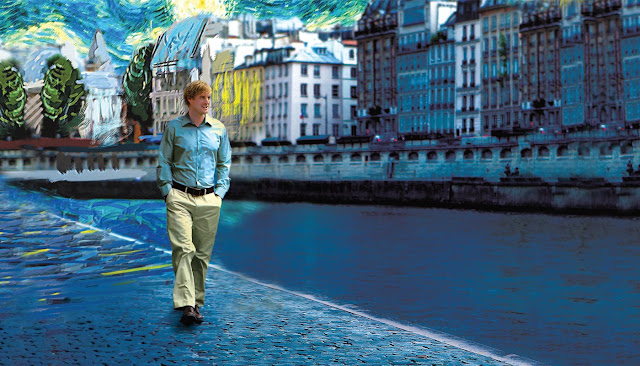 I have a few critiques about Paris, obviously, but I want to dispel a myth that bothered me only after I came to Paris and realized it. I read a NYT piece recently featuring Zoe Kravitz where she talks about New York not being like Woody Allen portrays in his films. Yes, it’s true, the world doesn’t actually look like that, but Paris is the exception.
I read a lot of books on Paris’ history, I read James Baldwin before I came, and I am aware of the 50’s and 60’s when many black Americans came to Paris because they felt less persecuted. There was a time when Paris was different. And it got me wondering how did Paris go from that to it’s current state?
French people will tell you they are not racist. At least “not like Americans”. And that is false. I lived in most of the prominent neighborhoods (4th, 6th, 7th, 8th, 16th), and rarely did I ever see a black resident (they were usually American tourists). The only black people I saw regularly were the security guards in stores. When I lived in the 18th and 19th obviously this was different, but most of my life was spent in the ‘other’ Paris. I made a lot of friends who were African French, or African French American, and they always talked about how bad racism was. Most of them lamented that living in America was better, which led me to believe I would never experience the Paris they did.
If you’re coming to Paris because you read some books and expect it to be this multicultural mecca, don’t expect much. Even the Americans I encountered were not like “normal” Americans. I found that Paris is almost entirely populated by Woody Allen Americans. Upper class Americans who live in a bubble, and continue to live in a bubble. Tone deaf, and completely living in an unrealistic world with no concept of what it means to struggle. Their problems are things like “my company will only spend $5000 a month for my rent but I saw a one bedroom in Saint Germain that I really want and they’re asking $6000, what should I do?”. Suffice to say I rarely made friends with them. I tried, but my personality doesn’t gel with Instagram Inspo girls.
I’ve had a lot of people ask my advice about living here and I will be honest. The reason Paris has such a scrubbed down, squeaky clean image is because it’s populated almost entirely by the middle and upper classes. Paris looks like a fairytale because it is for those people. If you can afford to live in a Woody Allen film, by all means come to Paris.