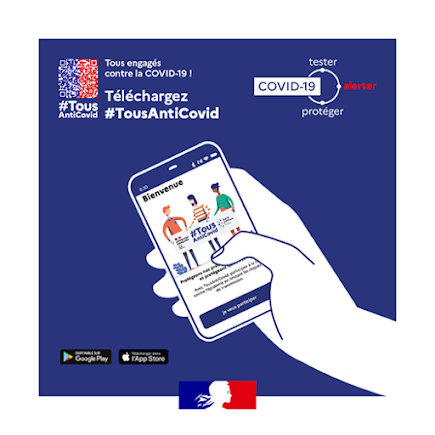 France introduced it's digital (and paper) healthpass Pass Sanitaire on April 19th. The app will store vaccination information and Covid tests, making travel much easier, and allow access to restaurants, museums, and other public spaces. The "pass" is as of now only being used on flights to and from Corsica. It will later roll out to flights from French territories. Expect a bigger premiere once all of the bugs have been worked out. Especially since France needs to hit it's June 17th deadline as set by the EU. In fact this might actually become obsolete if the EU sets out a continental pass.

After a test result you will be given a QR code which you can scan on the application TousAntiCovid. This will store your information and make it easier for travel across borders. Plus no fear of losing it! You also have the option of keeping it in paper form. The paper would have the QR code which authorities can scan. 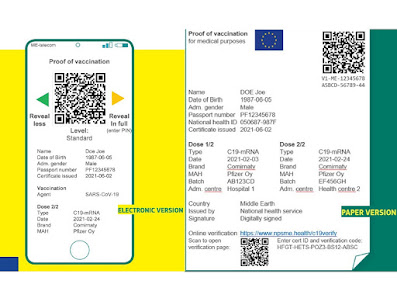 Like most technological systems in France I wouldn't expect this to work well at first. I love the French but technological innovation isn't their forte. There are usually so many issues. That said keep your fingers crossed because we need this to work. Users without this pass might find themselves under more restrictive measures.

As of yet no word on if or when Americans will be able to use this (as our cards don’t have QR codes). I would expect a larger EU rollout to include app support in multiple languages, but we'll know more when the EU introduces a wider rollout. It's such a shame Google or whomever else never rolled out theirs. We certainly need a worldwide app.