Quick Tip: It Doesn’t Have to be France 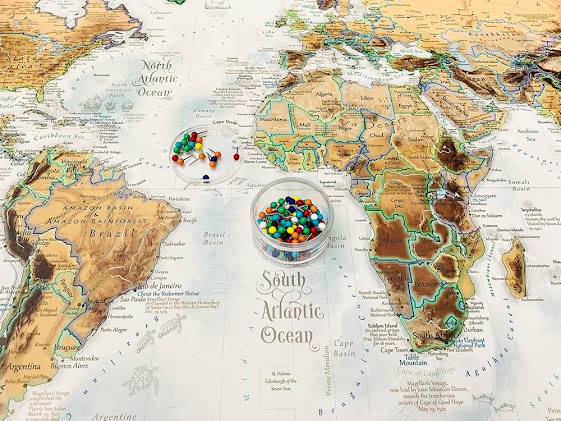 I chose France as my European base because I know Paris. It’s a popular enough city that it offers accessible transport to every other city in the world. I like the slow pace. I like the density. Most people think of Paris as being hyper glamorous, but it’s actually a really low key place. There are a number of reasons it’s good enough for me. It is not the easiest, but I did it for 6 years so it’s easy to me.

Of course there are cheaper places. Portugal, Croatia, Ireland, Germany, Spain, and at least 20 others offer “nomad” visas. For a fee and a few bits of paperwork (an FBI background check for Croatia for instance) you can get a one year residency in those countries. Spain and Italy even offer stipends to move to their underpopulated cities (mind you these are towns with a population of 300 and homes that badly need renovation). There are a lot of places to check out if the French aren’t your thing.

Maybe you’re more adventurous than I am and want a really hard place to conquer. Maybe you like tiny towns or places less popular than Paris. My advice would be just do it (© Nike). You’re not going to know until you try. And right now with the world so ready to embrace remote work and digital nomads, there is no time like the present.