Quick Tip: Know Your [Apartment's] Worth 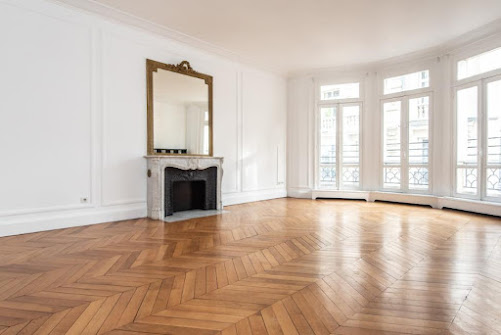 Believe it or not Paris has rent control. I knew I was paying the most for my apartment. I could see that with my eyes. However it was well within the price for my district, if not on the highest end of what is allowed. I chose to rent here knowing it is the most expensive district and that’s on me. I happily pay it because I have Champ de Mars on one side, the Seine on another, and Invalides to my east. That’s money. You gotta pay a markup for a posh address.

That said I did rent a smaller (21sqm) apartment about 50m away from my apartment for about 400€ less so I was questioning it at first. I was not alone. There are tons of posts from other people who wanted to know if their apartment was legally priced as well. That's when I found out about the DRIHL.

If you’re renting from a Paris real estate agency, they will legally be held to charging you the 'legal rate'. But if you’re renting from one of those tourist agencies? They’re going to poke your eyes out. It's not terribly easy to enforce the law. You have to go to court, and I have heard from everyone who has, that they won, but it was still like a year or more's time before they got their victory.

There are a few circumstances where the law can be bypassed, like if your home has a pool or some out of this world luxury that is inconceivable for a normal apartment in Paris. The government in that case will make allowances and allow the rent to be higher than. But most places do not have these things so they need to be within what the French government dictates.

If you want some legal validation definitely use this site: